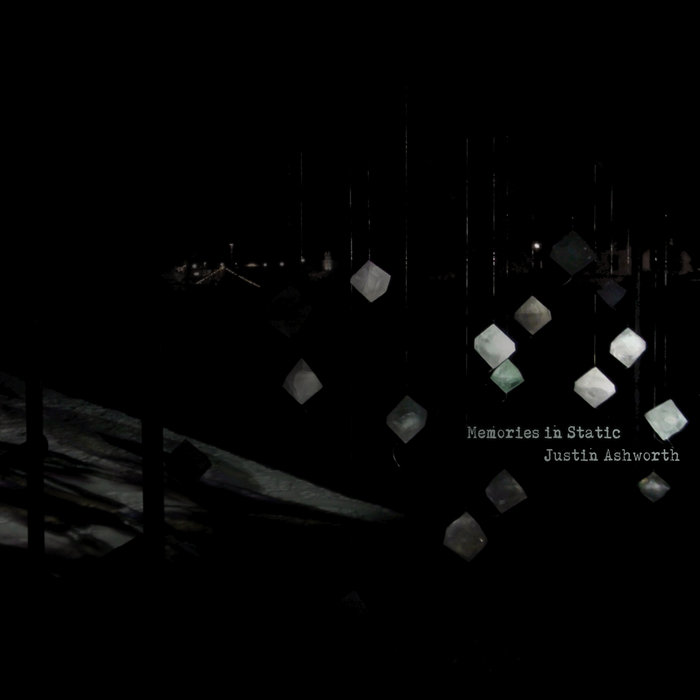 The Art of BLEEP!

Memories in Static is the outcome of a really long creative journey.

I spent the later part of 2015 at the HEIMA Artist Residency in Seyðisfjörður, Iceland. It was a time of profound inspiration in terms of listening, and also a massive challenge to my way of creating. I returned home with a hard drive full of sound objects, compositional sketches… things I had no idea how to finish.

Life gets in the way and things change.

In 2017 I did an Honours year in Fine Art. I had begun playing with modular synths and generative patches, and eventually a combination of technologies that I could use to improvise with these sounds. Each time I revisited these sound memories, things changed. I began likening this to the dangers of time travel, every time I revisited the past, I’d change something in the present.

Memories are weird. Remembering something is actually redrawing the neural pathways in the brain, and the more one dwells on a memory, the more the memory changes and distorts.

I couldn’t tell you honestly what this music was supposed to be like when it began.

In October 2018 I returned to Iceland to perform a series of small concerts and reconnect the work with its place of origin. Reconnecting with the landscape and mood of this place, things finally made sense. It has now been a year, sitting with this and figuring out where/how to release it into the world.

I’d like to think that all this time and all this work has resulted in something much bigger than this little album. I’d like to think of the work here as an entry point to a chaotic process of listening possibilities. This has in a way freed me from the standard musical/compositional need to reproduce this work live, instead, being able to share it more as one would share a story from their past, allowing it to grow and change and re-contextualise with each retelling. Most of all, I want it out in the world, and the timing feels right.

All music created/performed/produced by Justin Ashworth.

Sounds gathered in and around Seyðisfjörður & Mývatn, Iceland.
Organ and piano parts recorded at The Blue Church.
Synthesizer parts recorded in Melbourne, Australia.

Images taken from an installation by Jemma Woolmore for List I Ljosi 2016, a festival of light in Seyðisfjörður.
Photos by Jem.
Layout by Justin.

Bandcamp Daily  your guide to the world of Bandcamp